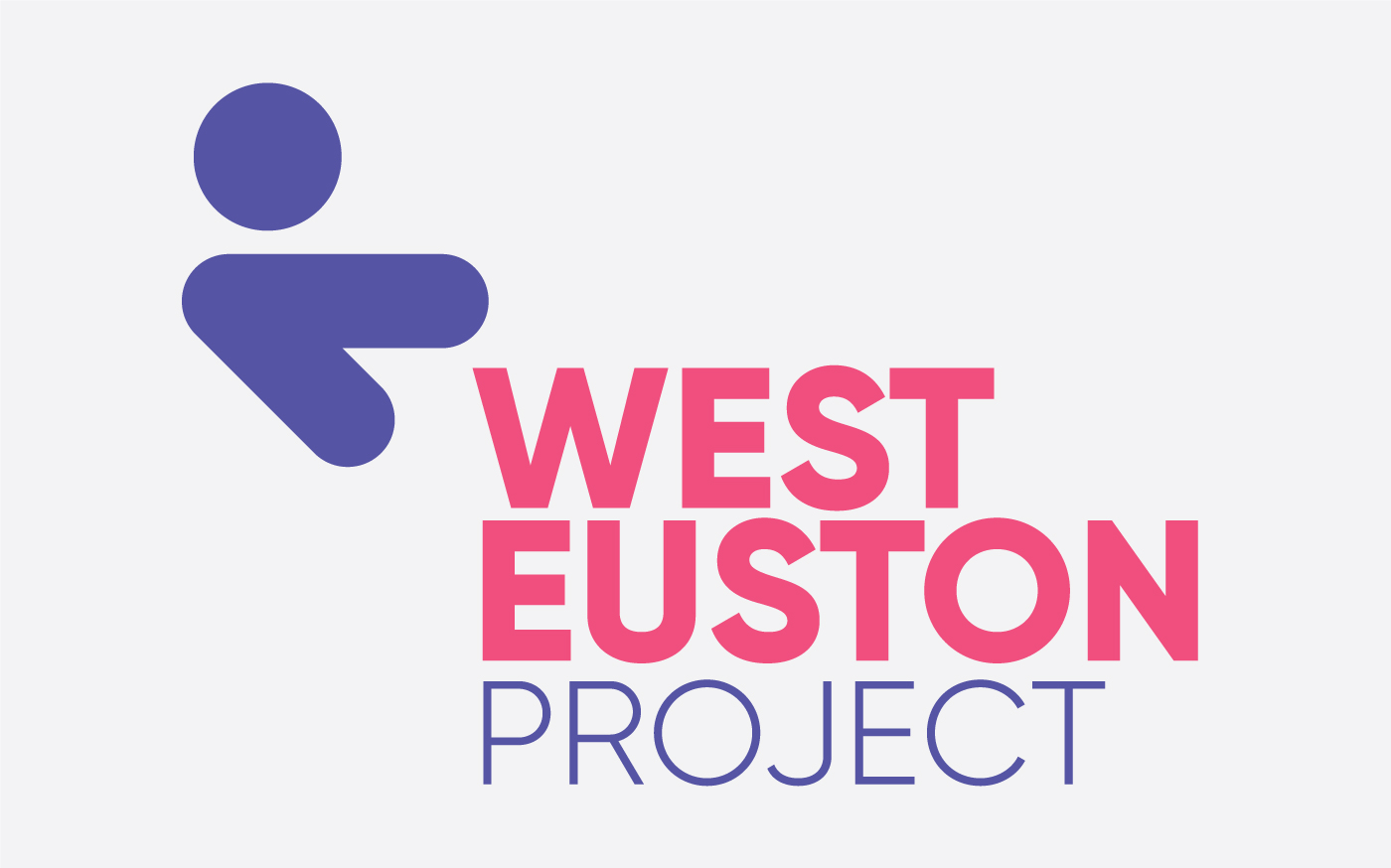 Supporting Wellbeing and Employability in Camden

Created by local people to try and tackle inequalities in health and employment. Our West Euston Project rebrand is friendly, playful and contemporary. 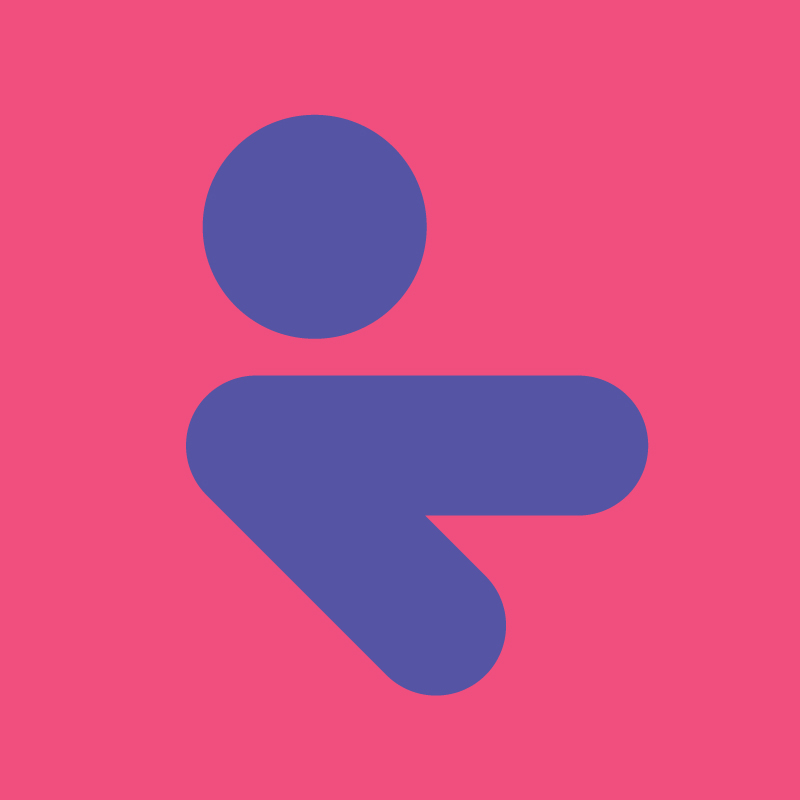 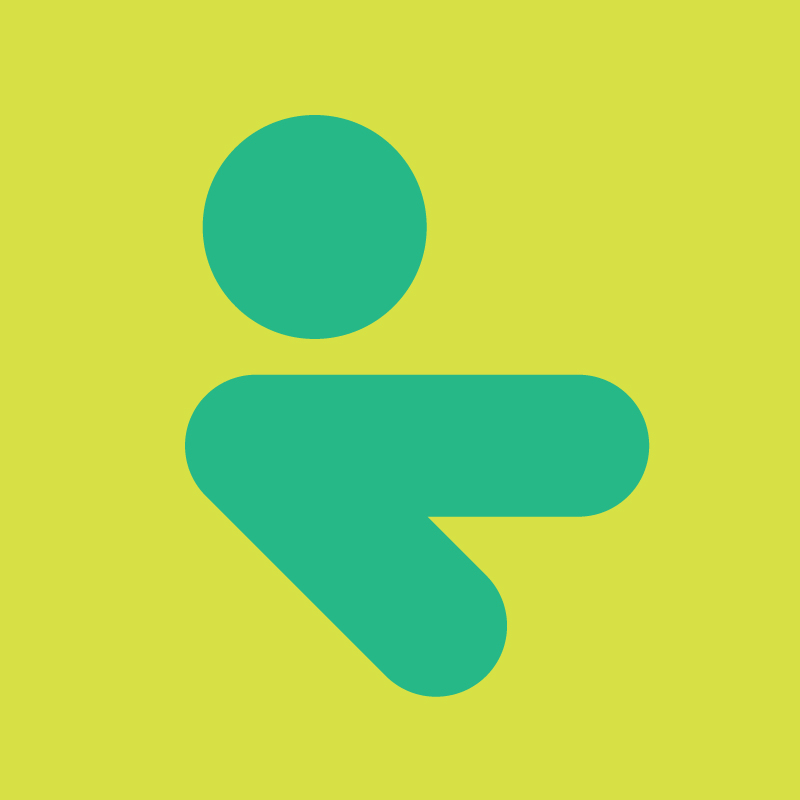 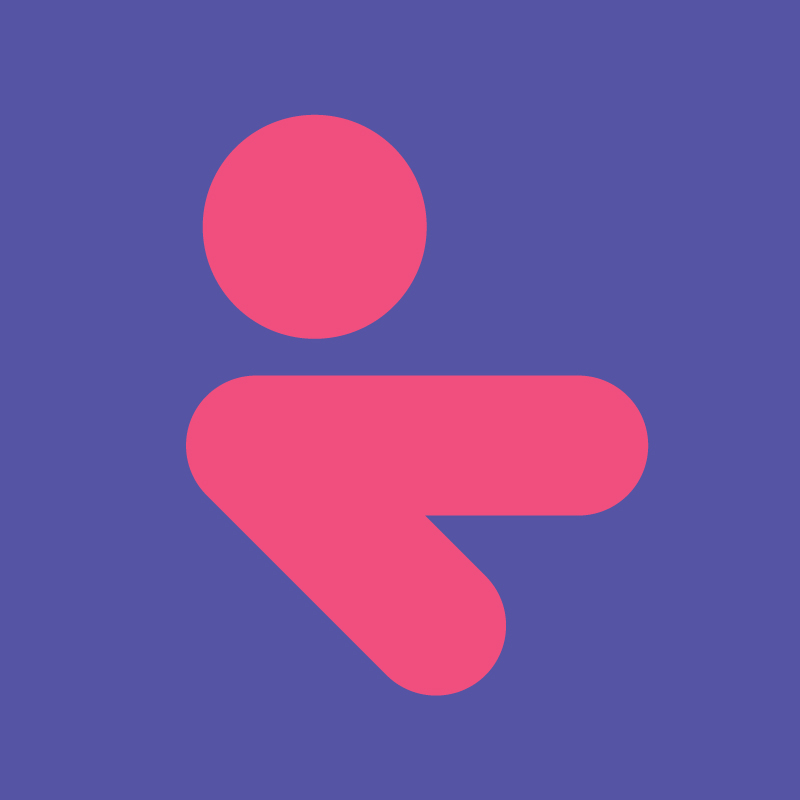 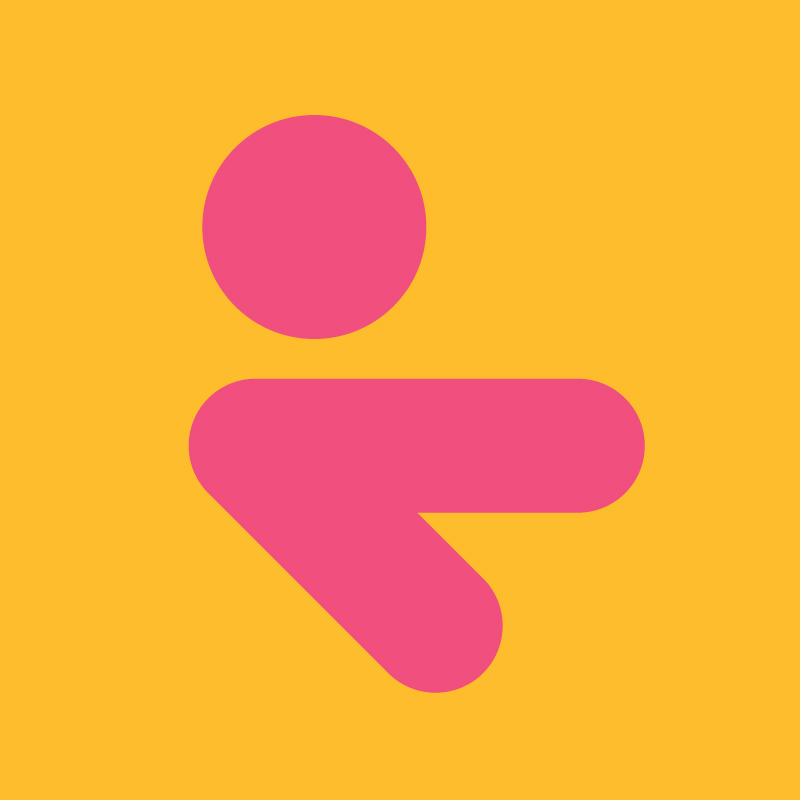 The West Euston Partnership was established in 1992 by local residents who were tired of street violence, racial tension and surmounting poverty in the area. Over 3 decades, WEP has formed close relationships with residents and volunteers, and also partnered with local schools, businesses and non-profit organisations. In doing this the charity has been able to provide free and vital resources to help people in the local area lead healthy, happy and productive lives.

We were approached by West Euston Partnership in early 2021 to have a look at a rebrand after the charity decided to rename to West Euston Project. The name change reinforces the ambition and dedication that is attributed to the organisation. 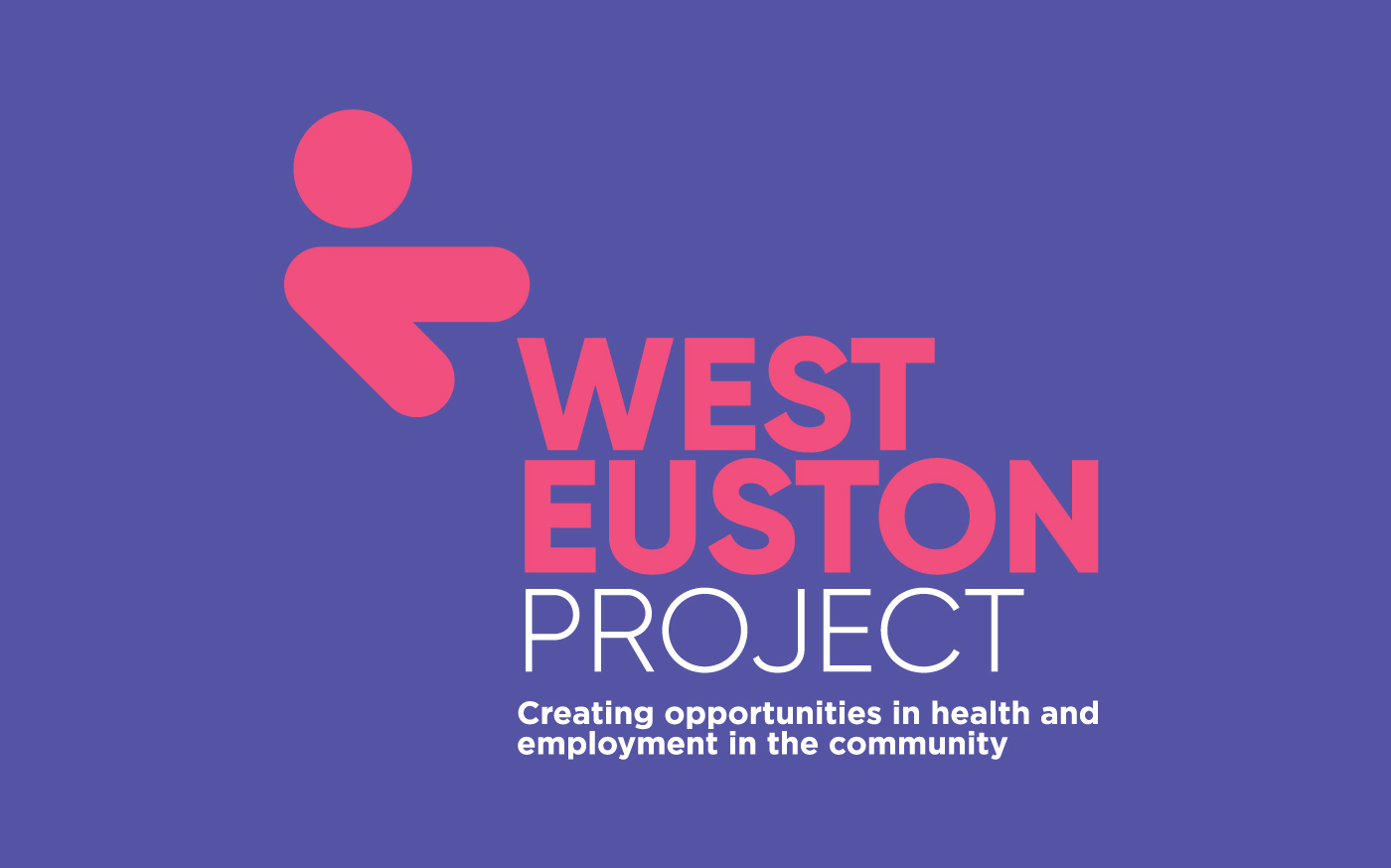 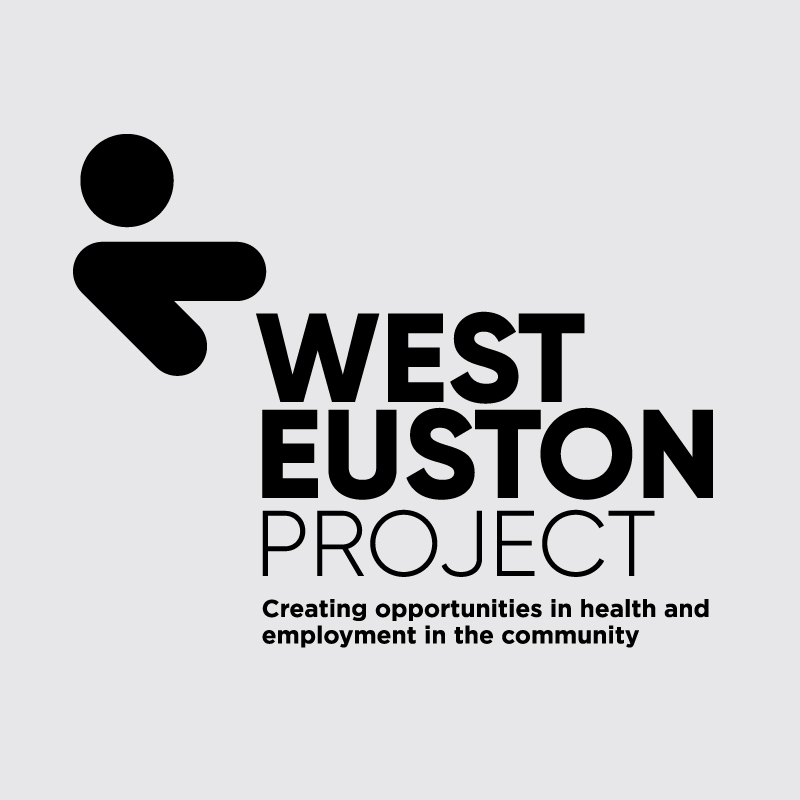 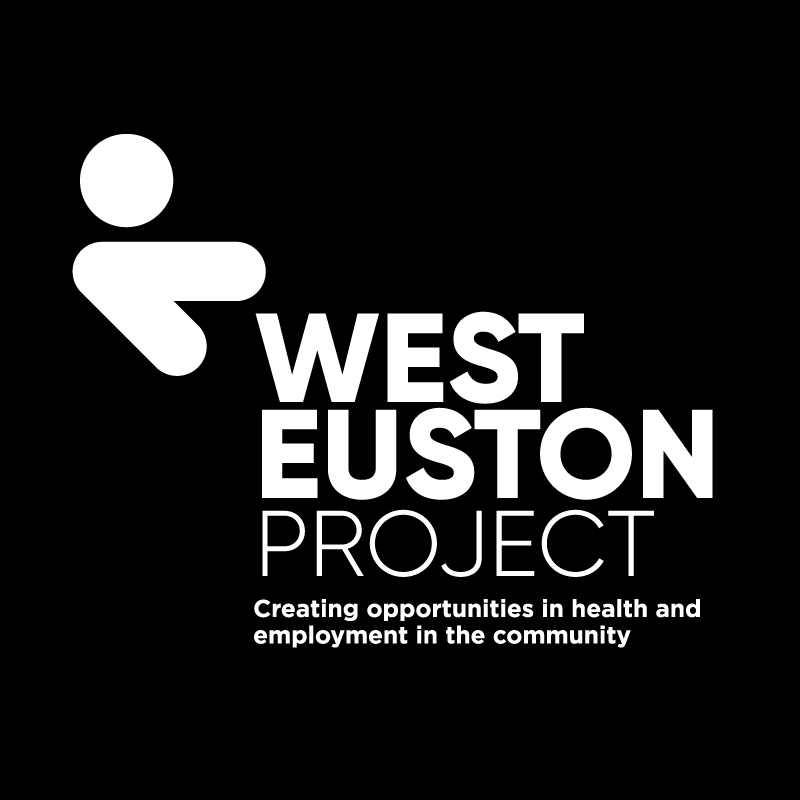 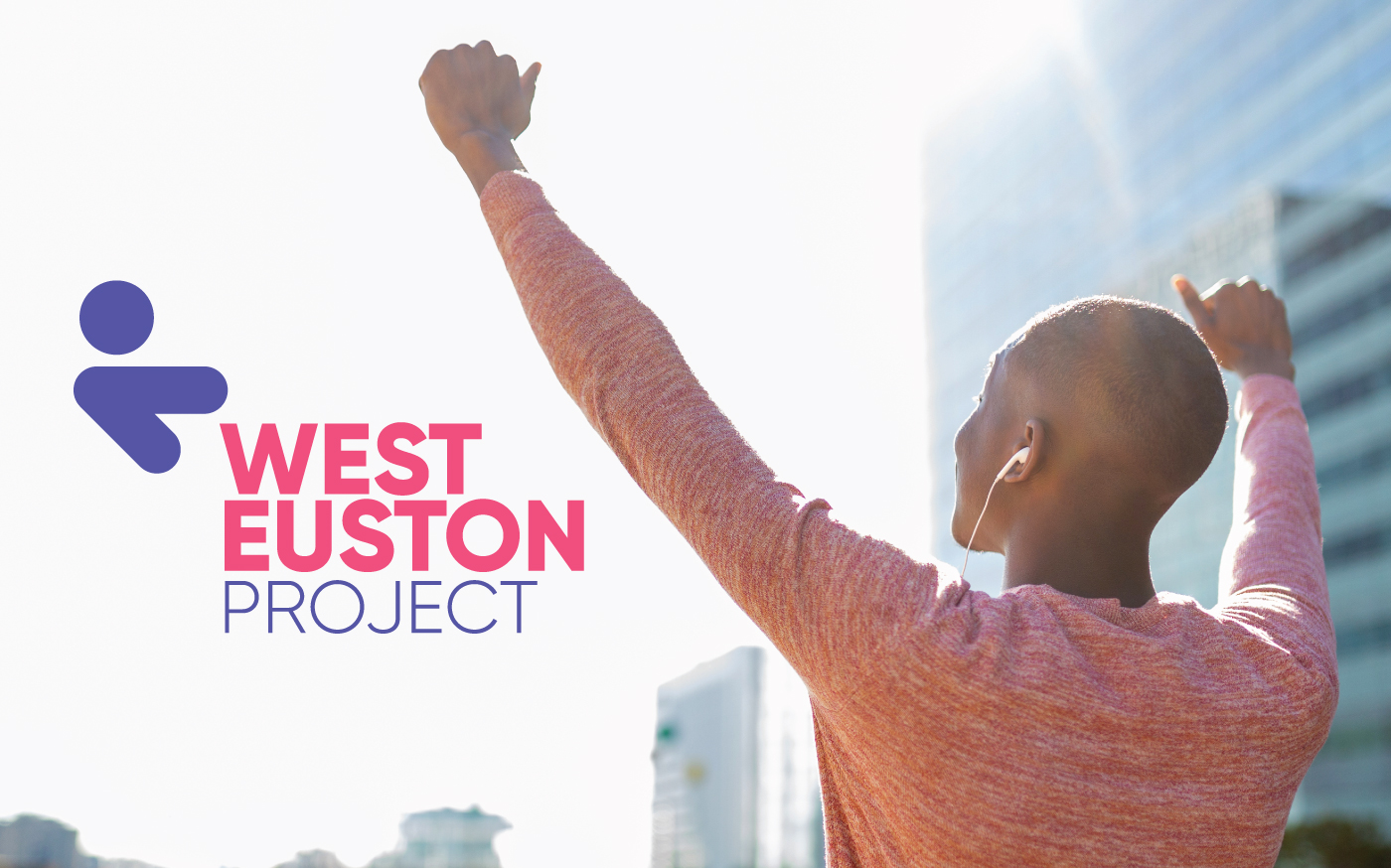 The betterment of the people in the local area is an on-going vision that will continue to achieve this. This was firmly in our minds when it came to designing the brand. Firstly, introducing the icon was an important feature that we wanted to implement. Having characteristics of an arrow and a person, the icon embodies the ethics of the WEP; progression for local people. Typographically the logo features both an extra bold and light version of the sans serif font, Gilroy. Having the text stacked with West Euston on-top highlights the importance of the area. We then looked to adapt the new brand identity across various materials such as presentation templates, stationery and apparel. 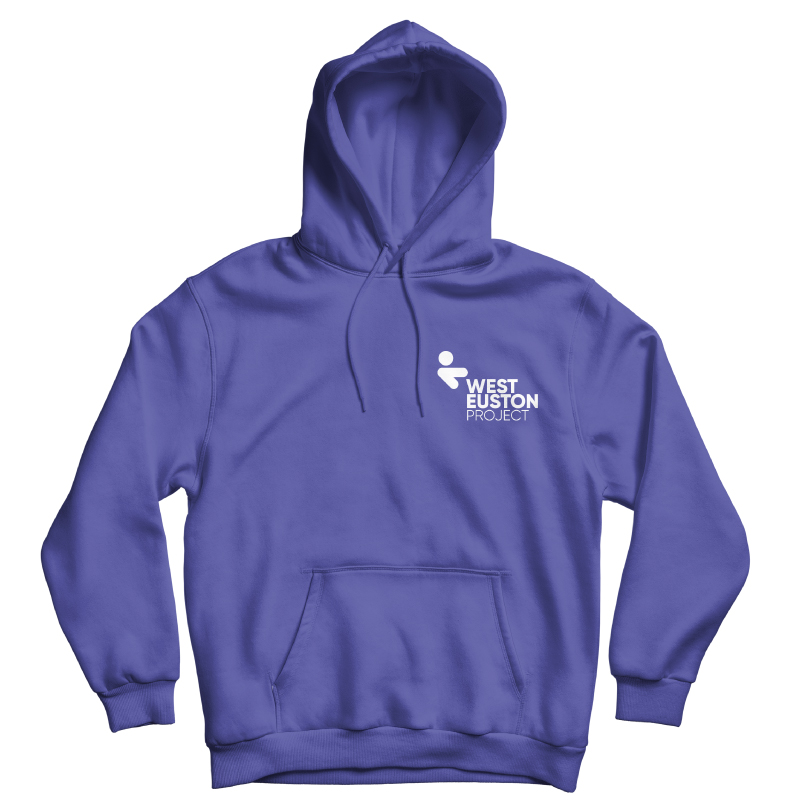 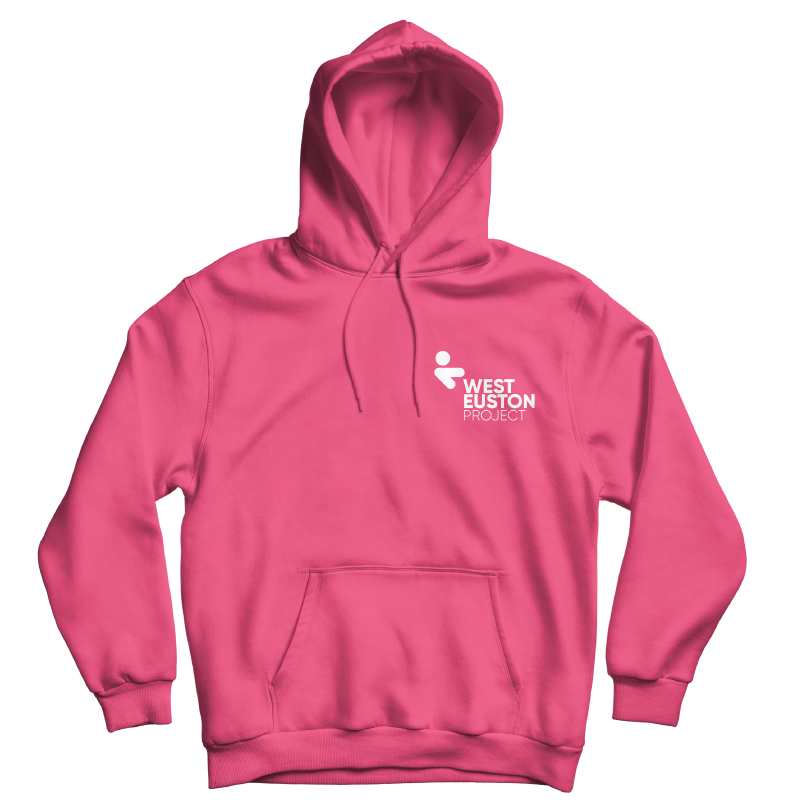 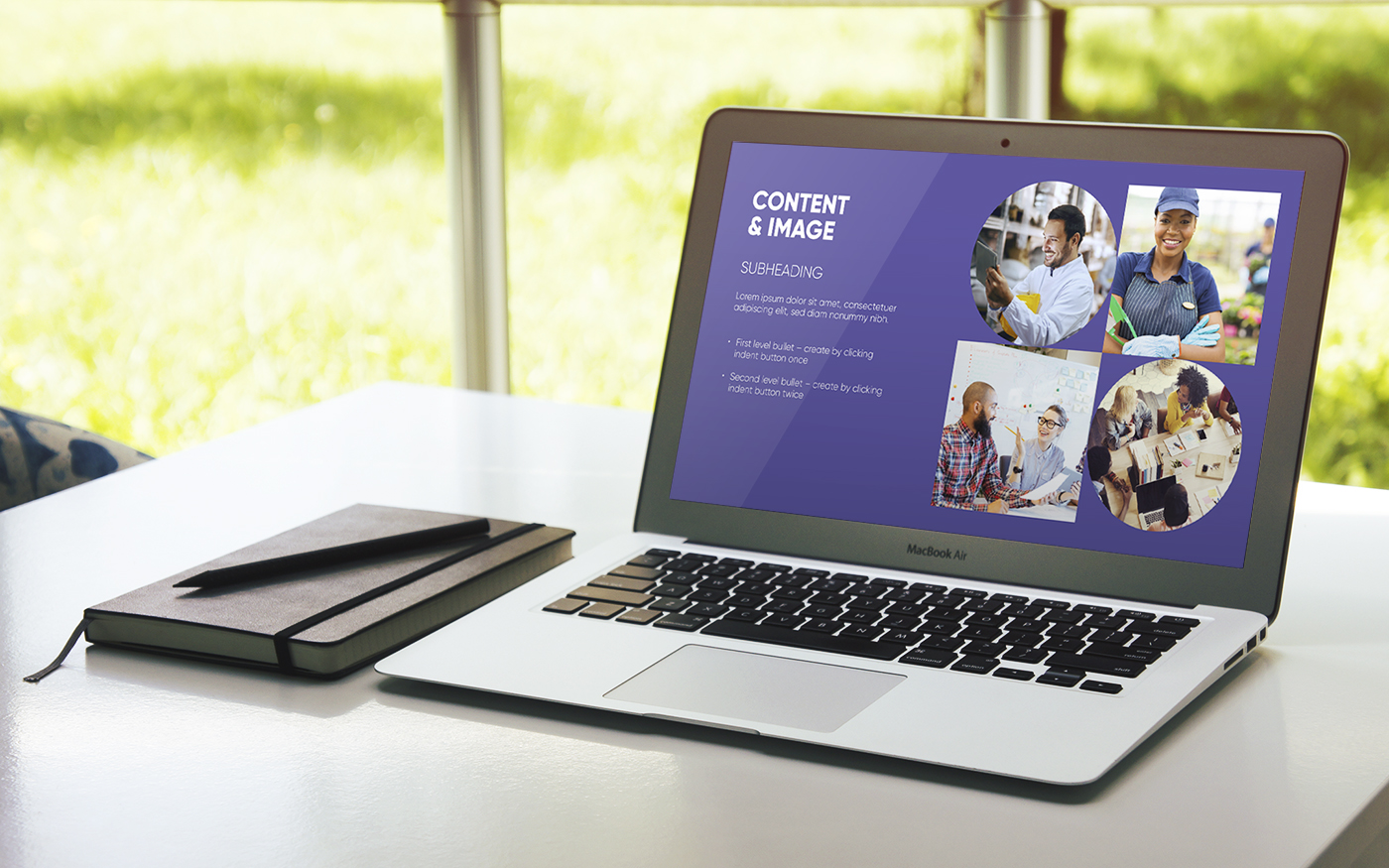 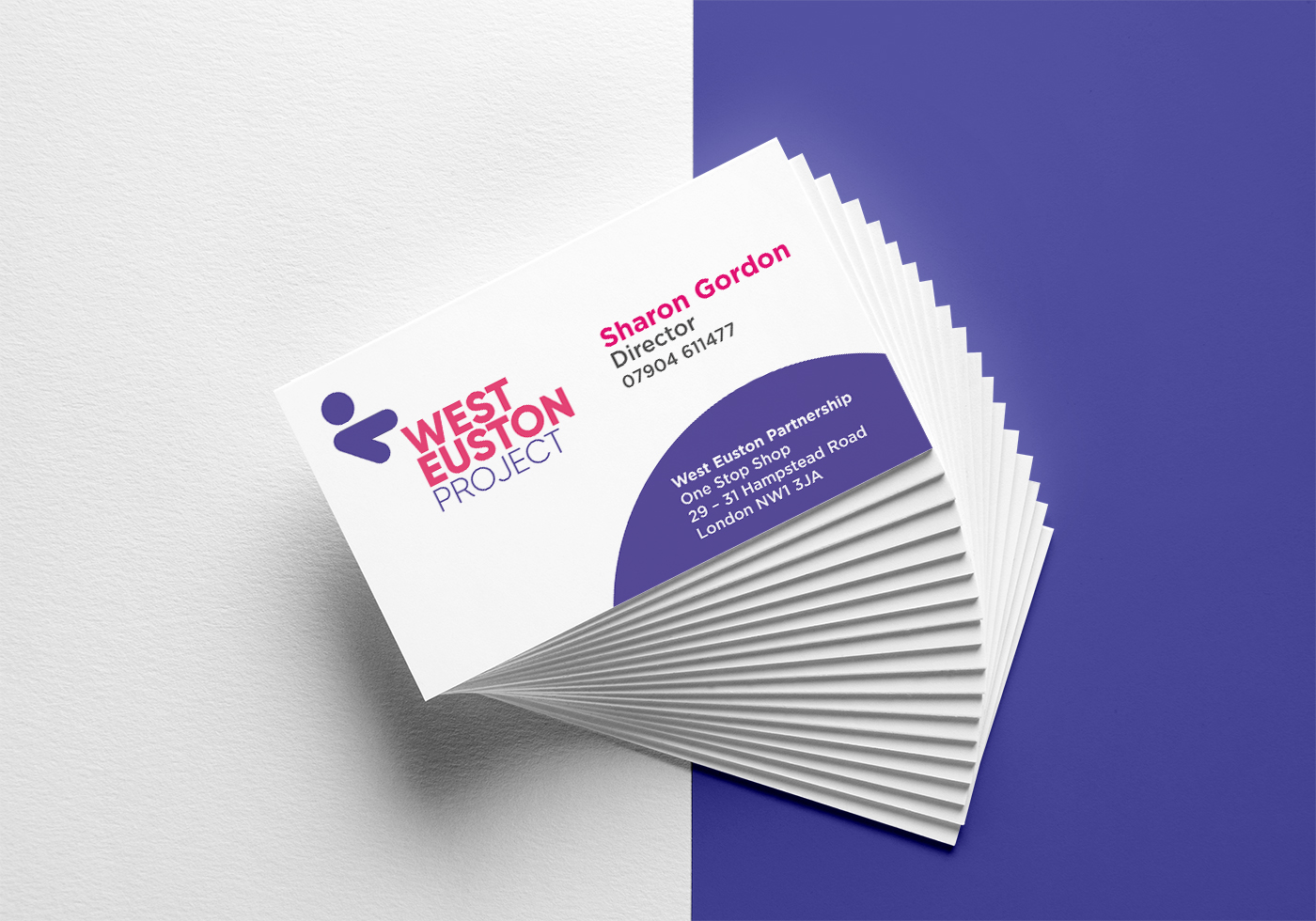